I've added a demo for Windows and Linux users.

Obviously, it's limited so in the demo version there is only 1 game mode (instead of 3 in the full version), also you can't enter your name into the high scores table. 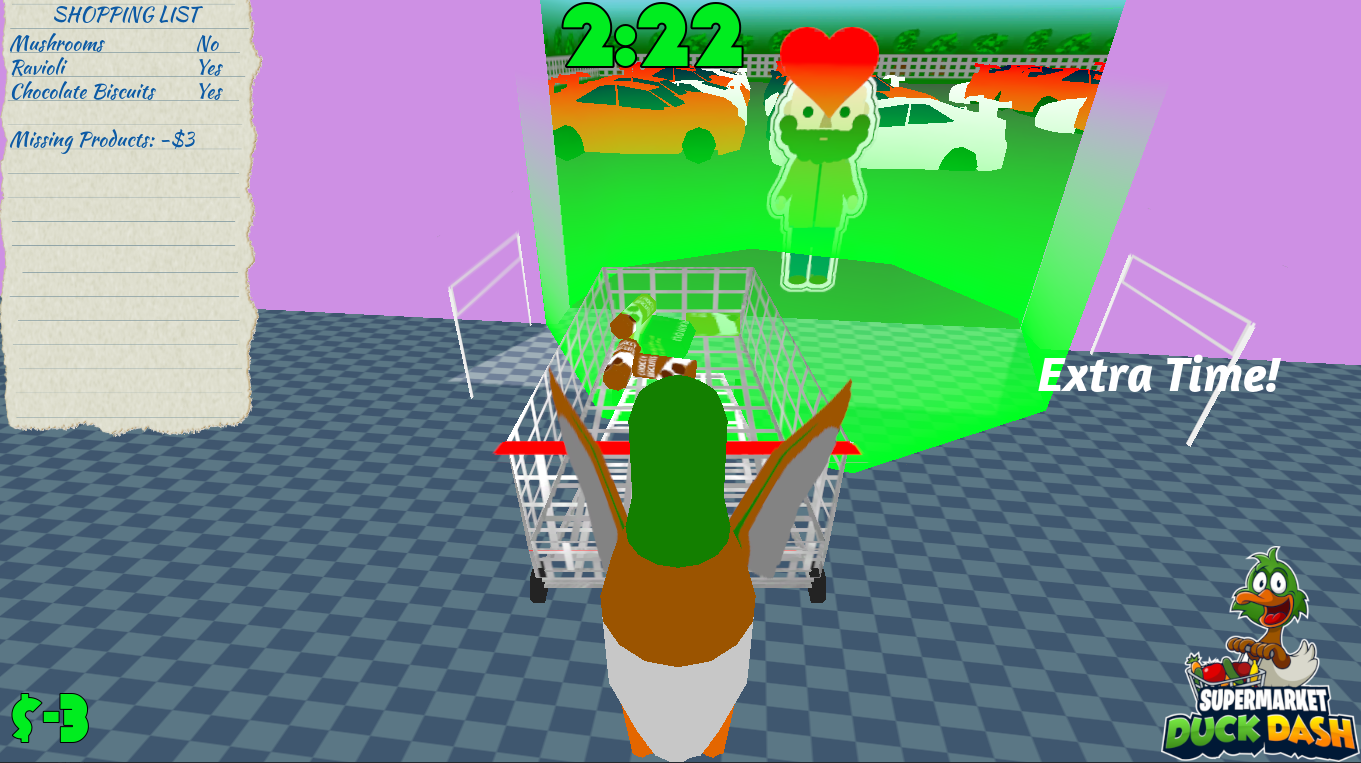 As mentioned in the title, I've also added some improvements to the game.

Have a play and tell me what you think!